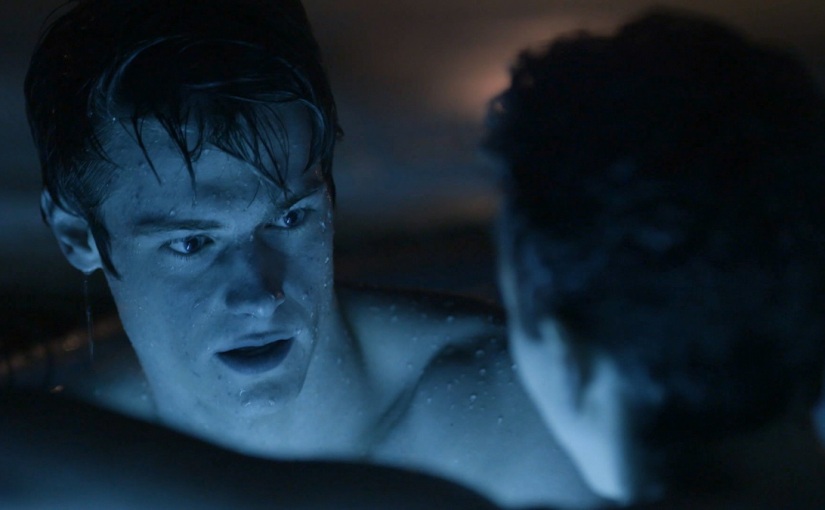 As the new millennium was approaching (and some pesky, much-buzzed-about technological anxieties hung heavy on our minds), New Year’s Eve in 1999 became a deeply memorable occasion. The leads of the stellar short film Tomorrow have a slightly different reason to remember that particular evening. 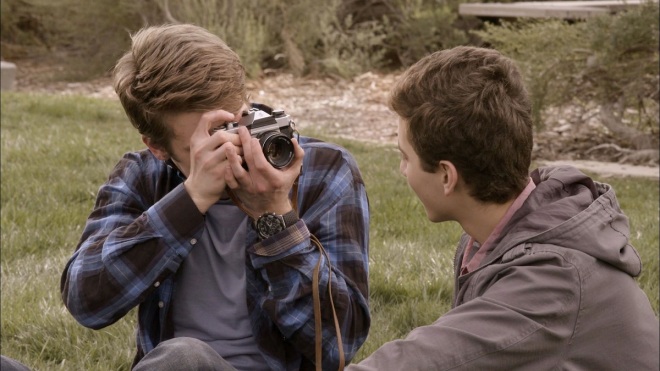 Tomorrow finds college-bound best buddies Clark (Daniel Rashid) and Trevor (Zachary Roozen) concerned about the future of their friendship. It becomes clear early on that Clark is secretly in love with Trevor… and too afraid to say anything about it. 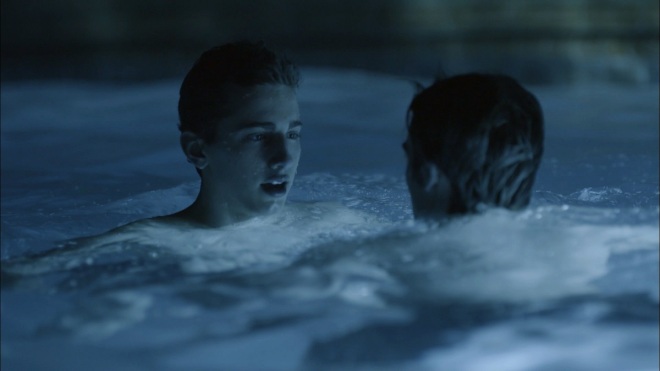 When the two meet a local girl and end up attending a pool party, Trevor asks Clark to help him win her affections. He reluctantly complies, but when said girl turns out to have more of an interest in Clark, the friends learn that jealousy is a two-way street. Soon, their relationship is tested in ways neither could have imagined – resulting in some explosive revelations. 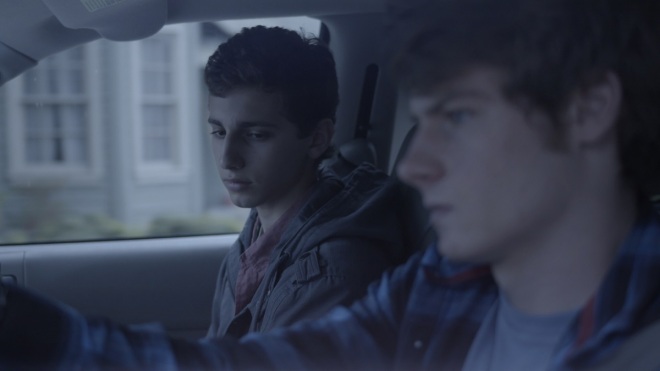 Featuring terrific performances from its game young cast, this tense and emotional film from writer Joshua Paul Johnson and director Leandro Tadashi is a skillfully-made 13-minute coming-of-age gem. The film is presented by the USC School of Cinematic Arts, which is known for turning out talented artists – and it certainly shows in the quality here. We can’t wait to see what these filmmakers get up to in the future.

You can stream Tomorrow TODAY on Dekkoo. 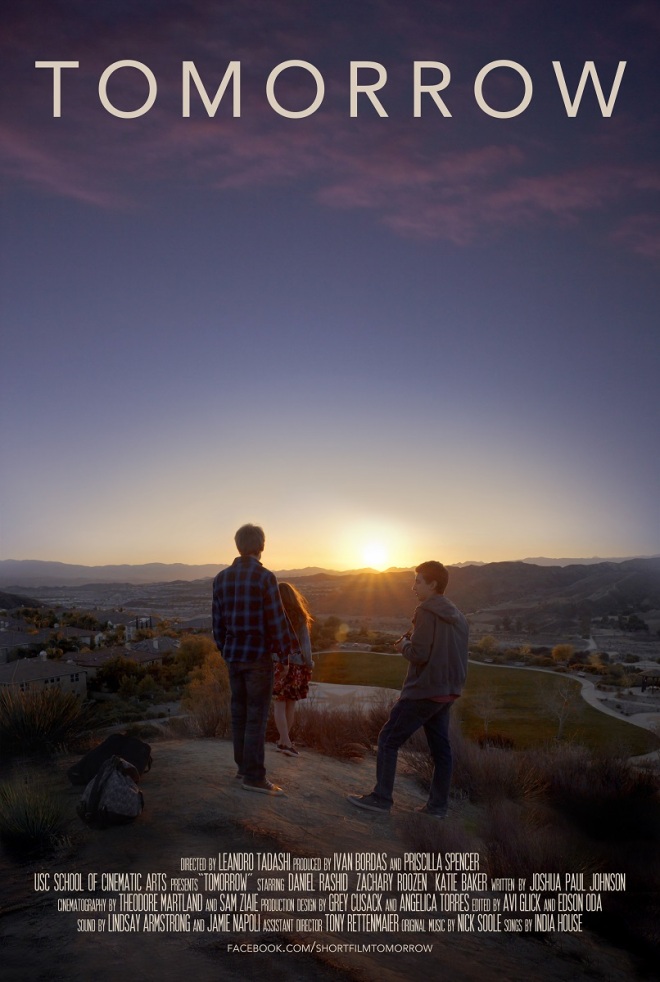