Alright last week was light and sexy. This week I’d like to challenge you to watch a film that has more than shirtless boys at the center of its conflict (although they are present, don’t worry). For years conflict has plagued the Middle East, but throughout all of it there’s always been a strong spirit of life from the people that live there. No other film shows the intensity of the spirit of fun and being yourself throughout conflict than ‘The Bubble‘.

Eytan Fox (who also helmed the classic films ‘Yossi & Jagger’ and ‘Yossi’) returns to show the story of three best friends living in Tel Aviv together whose lives are changed forever by the presence of Ashraf, a Palestinian. Noam, a handsome Israeli soldier, falls head over heels for Ashraf and decides to conceal him in their bohemian apartment. He manages to get him a job and even bring him to parties. But eventually he’s recognized as a Palestinian and the pressure of his past family life threatens everyone.

The movie completely succeeds in both its portrait of youth living in the city of Tel Aviv (the gayest and most liberal city in Israel), but also its depiction of the angst that lies deep within the Palestinian-Israeli conflict. Don’t expect a happy ending, but also don’t expect an entirely hopeless ending. Wars can end, but they only end when we all embrace each other and come to understand each other.

Watch it with: Anyone who hasn’t seen this gay classic! Especially
someone who’s a bit clueless about the Middle East.

Mix it with: Manischewitz wine and hummus! 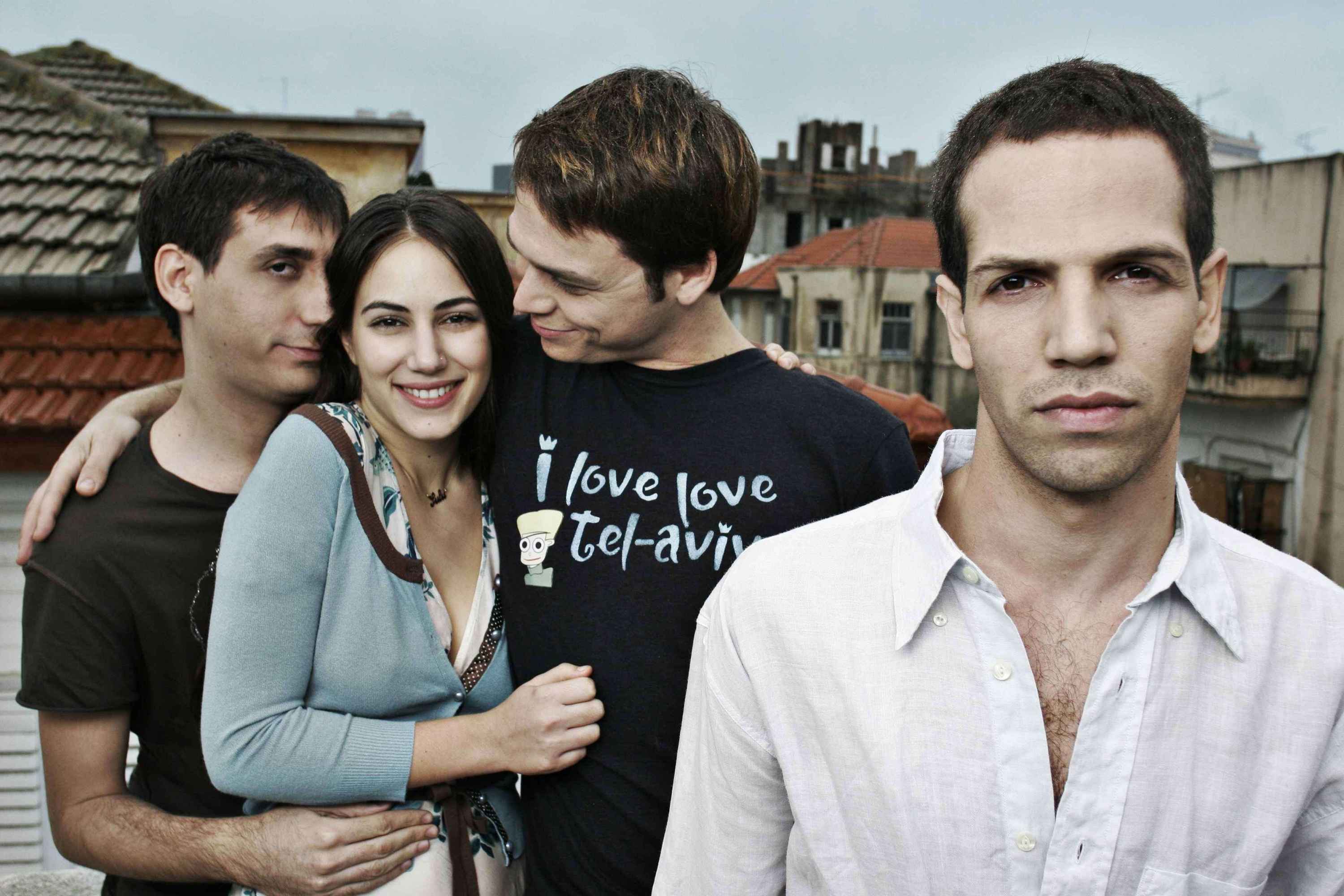