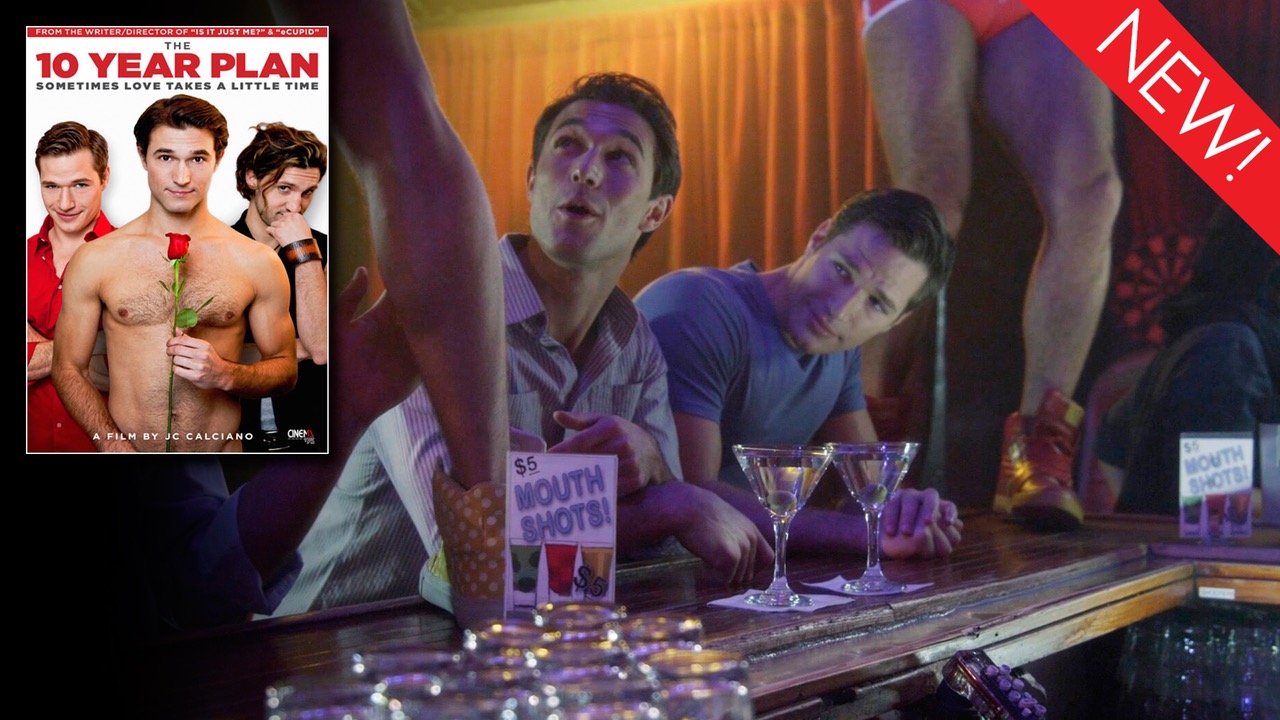 Meet Myles and Brody, best friends and total opposites. Myles is a hopeless romantic looking for Mr. Right. Brody is a sexy player on the hunt for Mr. Right Now. These two friends make a plan that they’ll be together if both of them are still single in a decade. Nearly ten years later and still alone, both friends will do whatever it takes to avoid
becoming a couple. ‘The 10-Year Plan‘ is now available on Dekkoo! 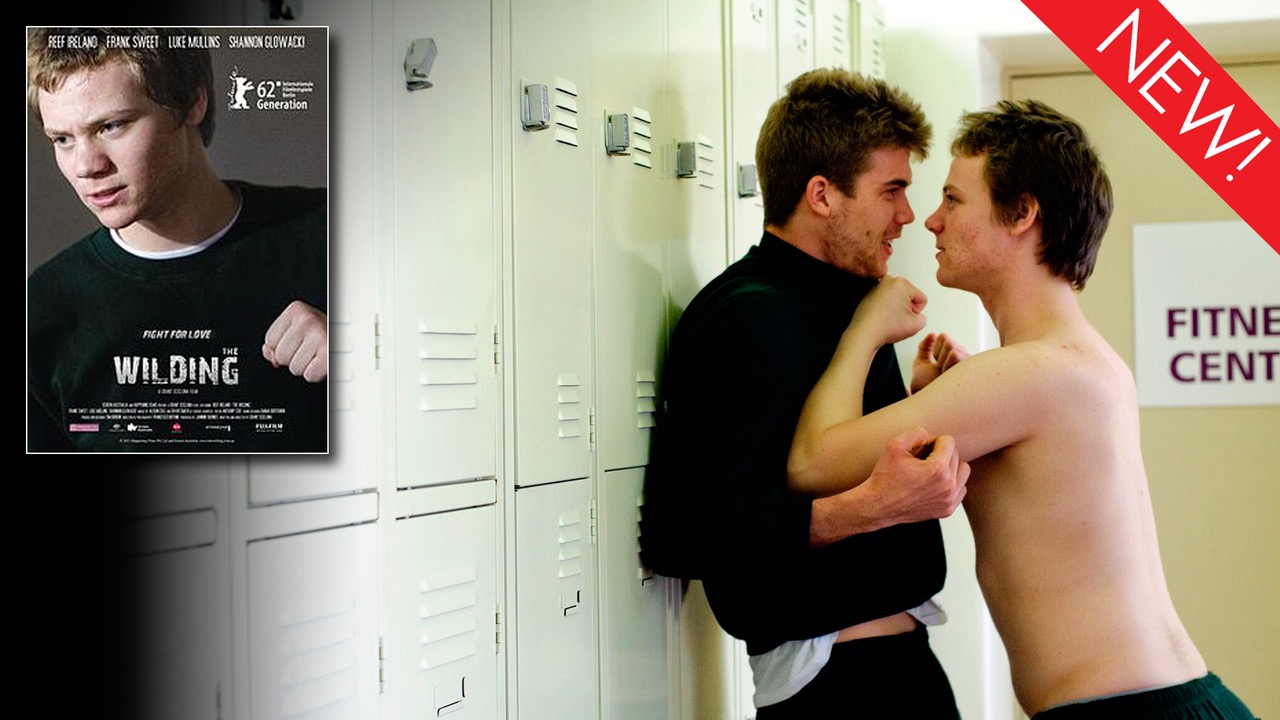 In ‘The Wilding‘, a juvenile inmate named Malcolm is offered a chance at parole, he is torn between his chance for freedom and protecting the one he loves. 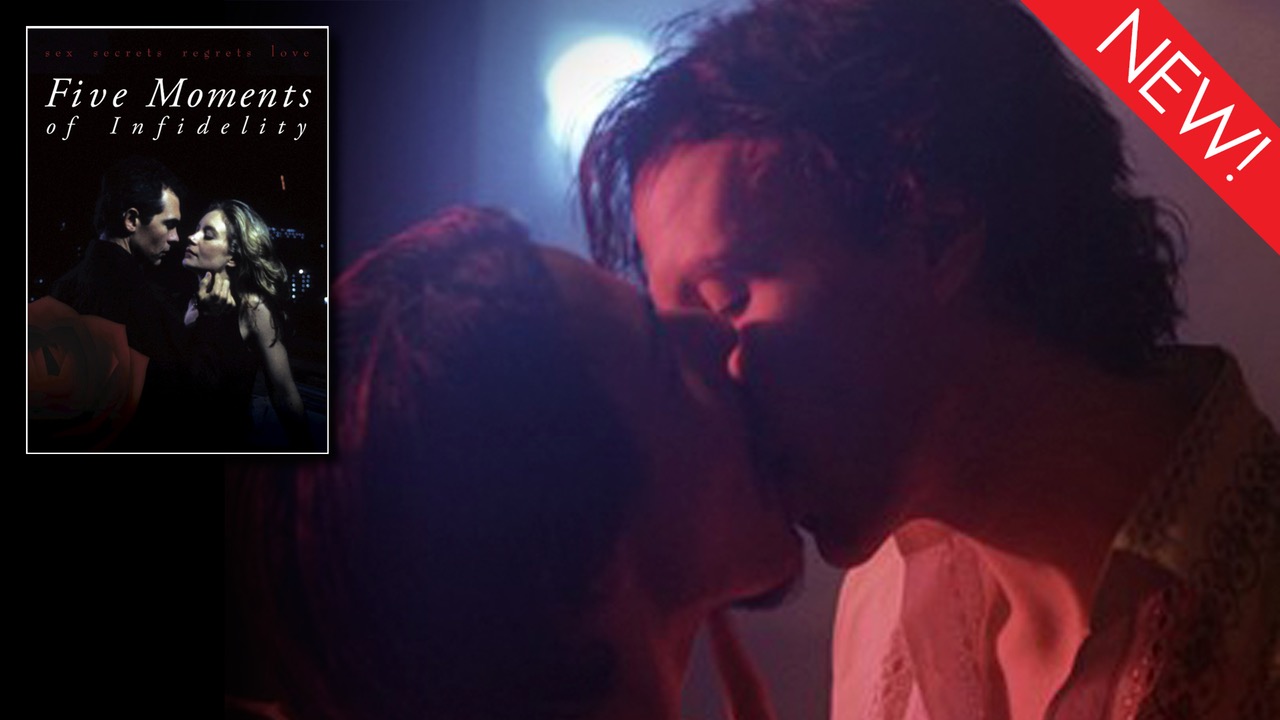 ‘Five Moments of Infidelity‘ is a sensual, true to life drama, that looks at infidelities and the diverse consequences they create across five different worlds in the same city. 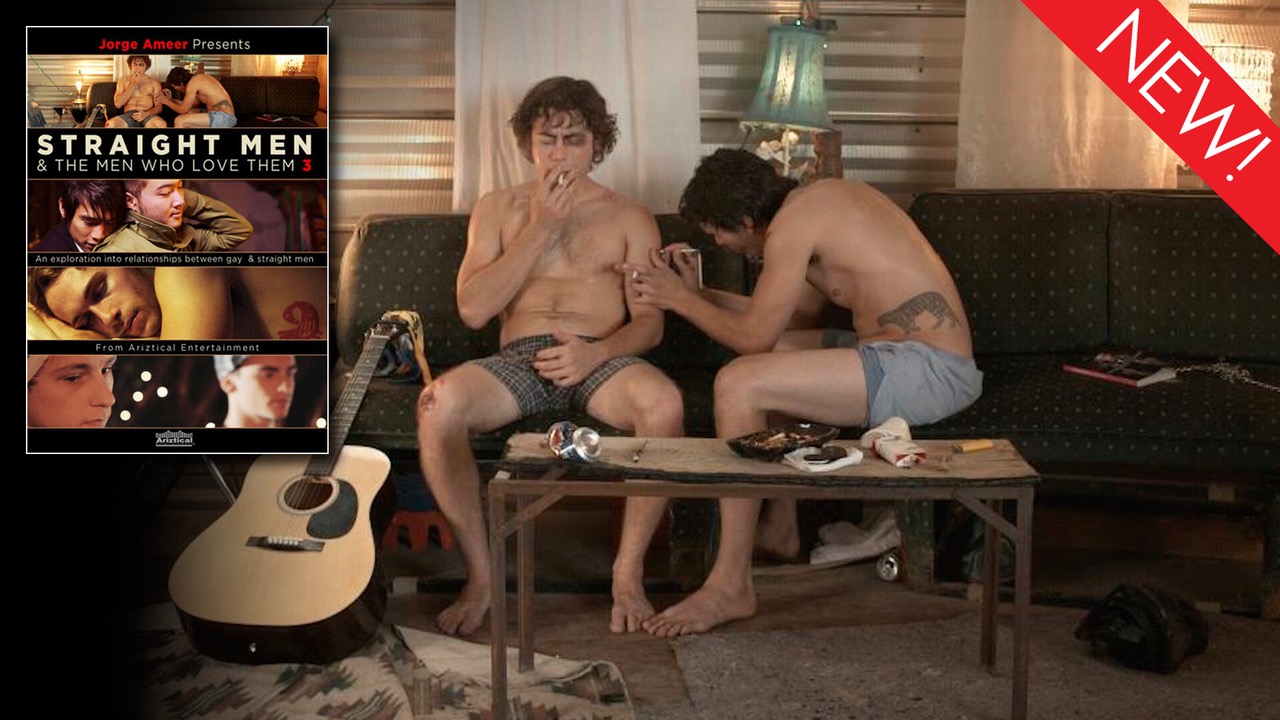 ‘Straight Men and the Men Who Love Them: Vol. 3‘ is an international shorts collection that chronicles the pitfalls and pleasures surrounding gay/straight friendships and hidden attractions. The films included in this set are ‘Quarters’, ‘Rubber Duckie’, ‘Boy
Game’, ‘Early One Summer’ and ‘From Here to There’ – all of which screened at various LGBT film festivals around the world.