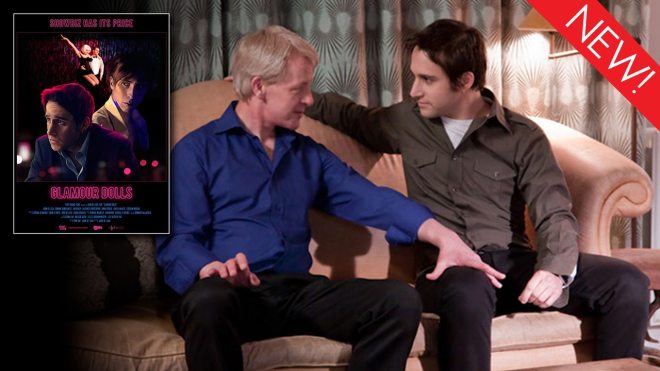 Aspiring actors Adam and Ben live together and often support each other as male hustlers to make ends meet. When their pimp offers them an opportunity to perform in a cabaret show, they soon learn that the world of underground theater can be just as strange, perverted and dangerous as having sex for money. ‘Glamour Dolls’ is now available to watch on Dekkoo! 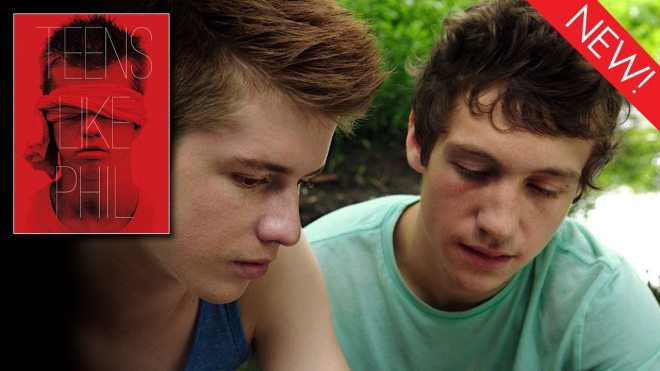 Inspired by the alarming increase in real-life tragedies involving high school bullying and suicide, ‘Teens Like Phil‘ tells the story of a gay teen, Phil, and his former friend, Adam, who brutally bullies him. 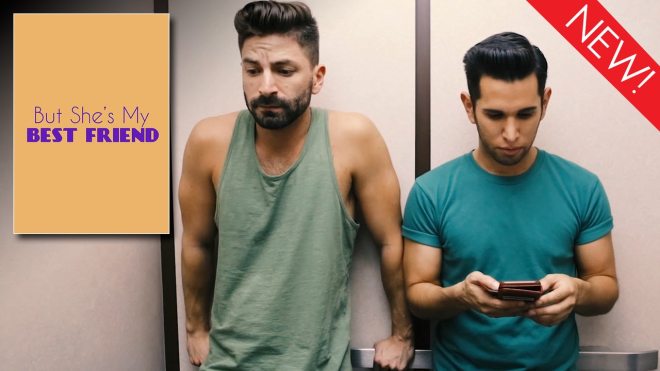 ‘But She’s My Best Friend‘ is a gay comedy series about two gay best friends, Christian and Joey, and their lives in West Hollywood. Binge watch all 11-episodes now on Dekkoo.com!

Coming next week – “Like something David Lynch would have made if he were an angry Polish kid.” – Guidelive