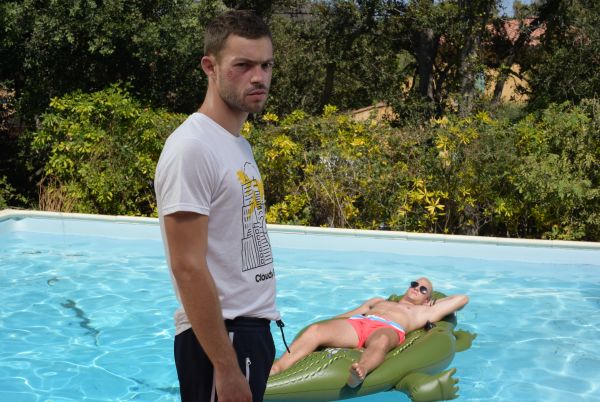 Following one man through two timelines, decades apart, Boys, the newest feature from French director Christophe Charrier, is a gripping and compassionate study of first love and the lingering sting of loss.

We first meet Jonas (BPM star Felix Maritaud in a riveting performance) in the present… where he’s having a rough go of it. He’s prone to starting fights at Boys Paradise, the local gay bar, and his boyfriend has had enough of his infidelity and alcohol-soaked antics. His volatile behavior may stem from a traumatic incident in his past. 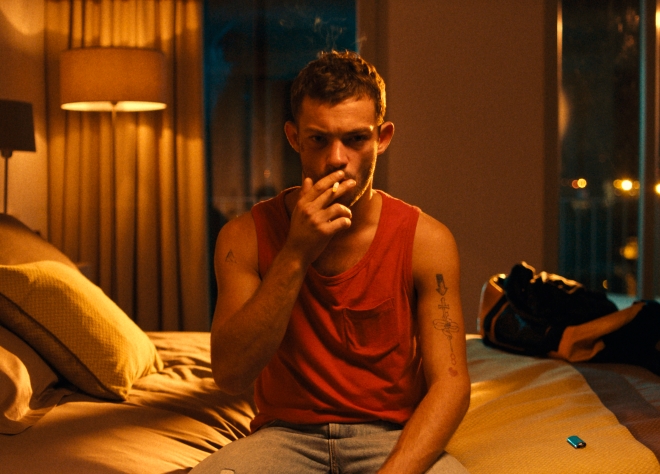 The film flashes back to 1997, where Jonas (played as a straight-laced high school kid by newcomer Nicolas Bauwens) meets Nathan (Tommy Lee Baik), the rebellious new student who will become Jonas’s crush. We’re treated to an expert depiction of cautious first love as Nathan and Jonas sneak off from class to share cigarettes in the school gym and get to know one another – partly through posturing to cover their vulnerability. When they share their first kiss, the sparks are immediately felt. 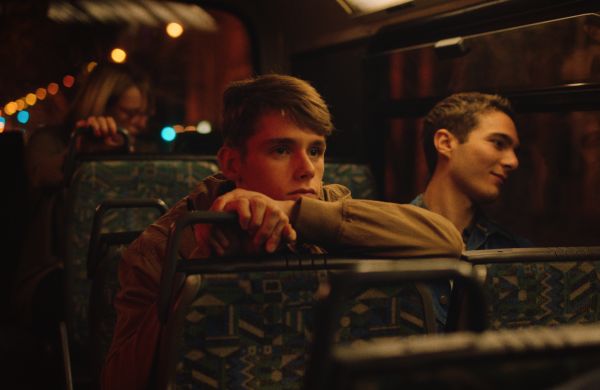 Back in the present, adult Jonas has been kicked out of his boyfriend’s apartment. When he decides to check into a hotel, we meet the handsome concierge (Ilian Bergala) with whom Jonas appears to be infatuated. We’ve already seen him scoping out the man’s social media photos. He’s even followed him to the beach. Why does Jonas seem to be stalking this younger guy and how is he connected to the romance he shared with Nathan years ago? Charrier teases out the answers slowly and carefully, capturing our hearts even before the full picture comes into focus. 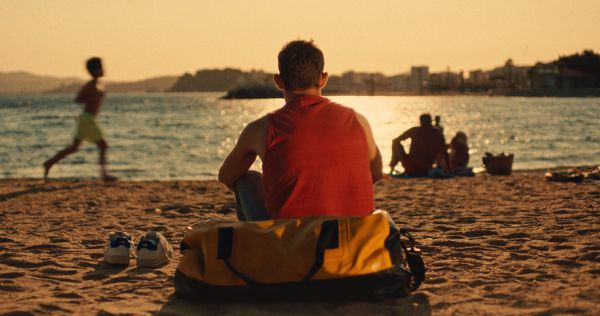 With terrific performances (there’s no slouches in this cast) and expert direction, Boys will take you along on one character’s tender and heartfelt journey toward redemption. This film will be available exclusively on Dekkoo starting August 28.