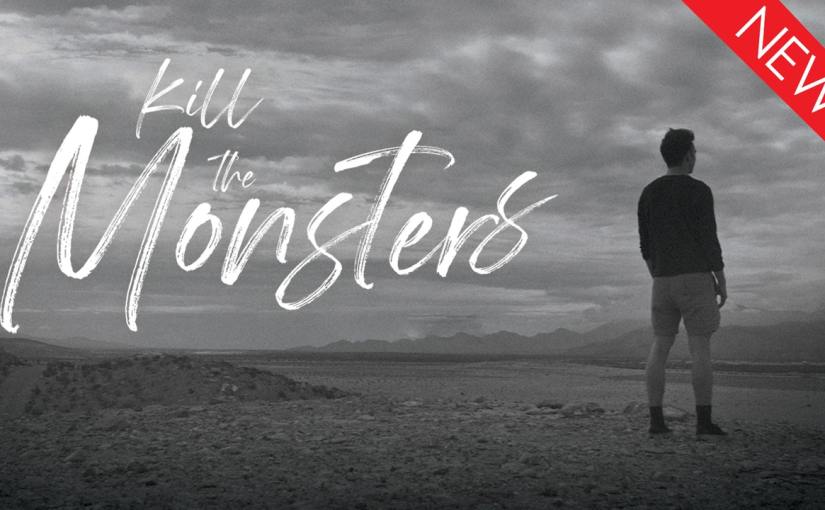 Kill the Monsters tells the story of Frankie, Patrick and Sutton, a trio of polyamorous gay lovers. When one of the triad falls mysteriously ill, they decide to embark on a grand adventurer, heading West across the country in search of holistic treatment. As their travels progress, the highs and lows of their journey mirror key points in U.S. history – from sex in their luxurious New York City apartment, to a road trip that results in a civil war and possible breakup, and, lastly, to an all-out poker war involving scheming, sophisticated, and calculating German and Russian lesbians.

The directorial debut from Ryan Lonergan, who also stars in the film alongside Jack Ball and Garrett McKechnie, Kill the Monsters offers up a bold and unique cinematic vision on a tiny budget. Featuring stunning black-and-white photography, wickedly funny dialogue and lots of sexual politics, the film is a historically-minded, absurdist delight.

The Los Angeles Times called Kill the Monsters “A joyous one-off; a bold, snappy, head-spinningly clever tale of three gay New Yorkers in a polyamorous relationship who cross America in search of physical and emotional healing only to find themselves at war — with each other as well as with an international array of lesbian neighbors in their Santa Monica condo complex.” They went on to say, “If it all sounds weirdly, grandly quirky that’s because it is. But in a good way, thanks to director-editor Ryan Lonergan’s fast-paced, fast-talking, allegorical script that purports to parallel American history from 1776 to 2017 but can just as enjoyably be taken at face value.”

Watch the trailer for Kill the Monsters below. The film is now available on Dekkoo.