Dekkoo delivers another streaming exclusive! Pete Logsdon is just a guy in Philadelphia who happens to have a history of getting involved with married men. His father and his soon-to-be step mom are on him to find someone who’s actually available and to settle down. Instead, he finds a man named Jack who is fifteen years into a perfect marriage with two beautiful children and an enviable wife. ‘From Zero To I Love You’ is available now to stream on Dekkoo!

Corey’s day couldn’t be worse. Then he gets a free coffee. Stream the fantastical gay short, ‘Sweater’ now on Dekkoo!

When the secretly gay lead singer of up and coming band “65 Home” is brutally murdered in a Chicago back alley, his friends and lovers travel back to Nashville with his ashes to honor him and examine why he was killed. ‘Fall Away’ is now streaming on Dekkoo!

Coming next week: In another Dekkoo exclusive, two young men win a trip to greece and discover their feelings for each other. 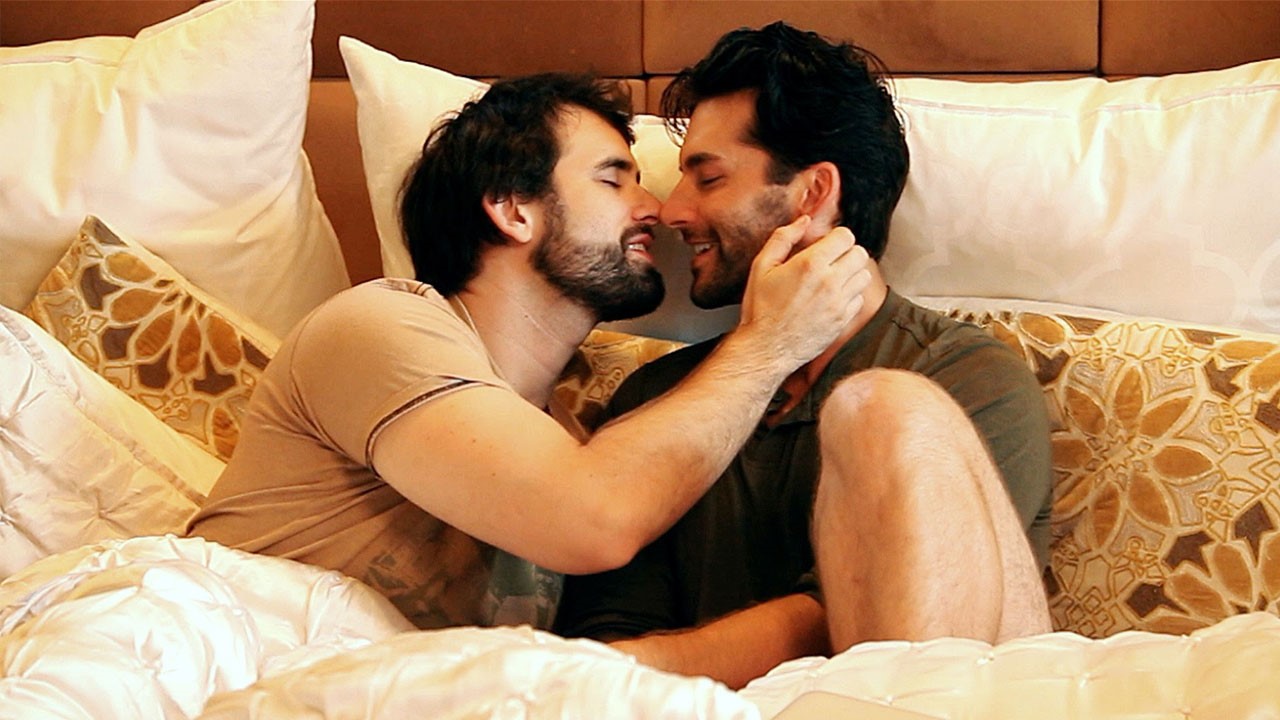 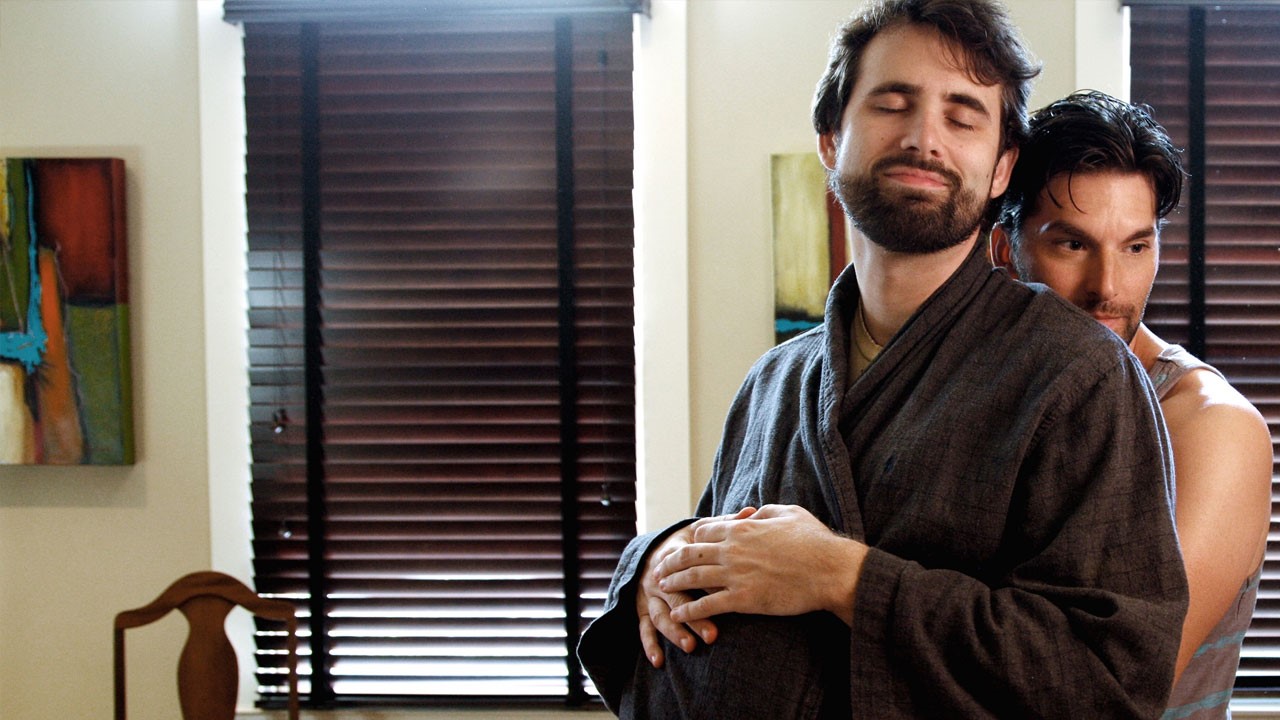