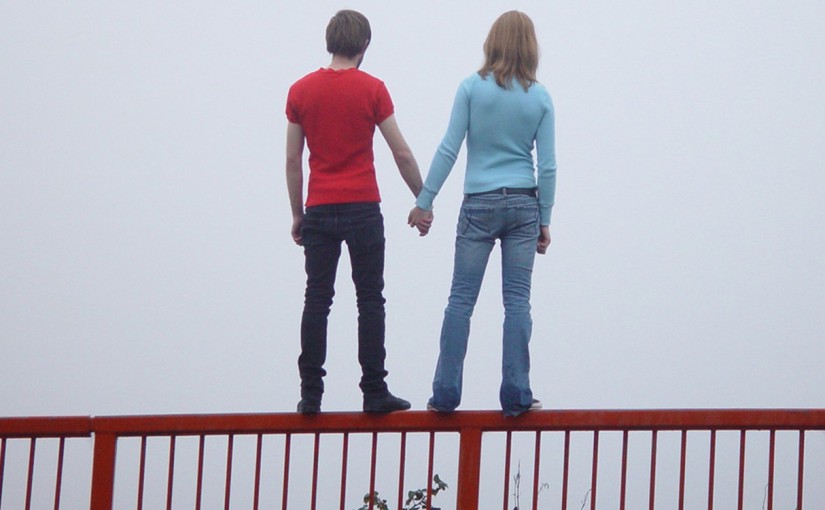 An award-winning documentary originally released in 2007, Red Without Blue is a groundbreaking artistic examination of gender, identity, and the unswerving bond of twinship, despite transformation.

An honest portrayal of a family in turmoil, the film follows a pair of identical twins as one transitions from male to female. Captured over a period of three years, directors Brooke Sebold, Benita Sills and Todd Sills document the twins and their parents, examining the Farley family’s struggle to redefine themselves as a unit.

The twins’ early lives were quintessentially all-American: picture-perfect holidays, supportive parents who cheered them on every step of the way. By the time they were 14, their parents had divorced, they had both come out as gay, and a joint suicide attempt precipitated a forced separation of Mark and Alex for two and half years.

Through extensive, deeply candid interviews with the twins and their family, Red Without Blue recounts these troubled times, interweaving the twins’ difficult past with their efforts to find themselves in the present.

The film follows the painful steps of Clair’s transition, including electrolysis and the difficult decision to proceed with bottom surgery. Through its portrayal of these articulate and independent twins, each haunted by the painful experiences of their adolescence, the film questions normative standards of gender and identity – as Mark and Clair reassert their indescribable bond as identical twins. Through the power of the their voices, we hear the story of a family’s redemption from a dark past, and ultimately, its revival to the present.

Check out the trailer for Red Without Blue below and watch the full film on Dekkoo.