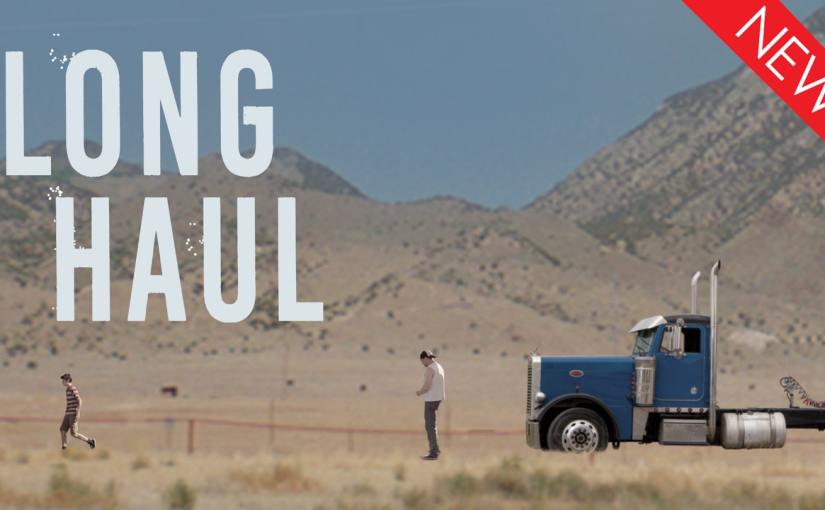 The 21-minute short film Long Haul is a coming-of-age road drama set in the world of American long-haul trucking.

Bo (Jacob Buster) is an ultra-conservative teen who goes on a cross-country delivery job with his estranged father (Jeffrey Hanson). During the journey, the son struggles with his parents’ divorce and discovering that his father is gay.

Based on writer-director Bryan Fugal’s own life, Long Haul is a deeply personal story. “The son character is based on a combination of me and my siblings,” said the filmmaker. “And the father character is based on my biological father. I think it is a unique and very relevant story to our time.”

The screenplay for Long Haul was a semi-finalist in international screenplay competitions, including the PAGE International Screenwriting Awards, Screen Craft Short Screenplay Contest, and was a finalist for the David Ross Fetzer Foundation Grant for Emerging Artists. In addition, the screenplay has been endorsed by several other noted artists and film producers, including Arthur Van Wagenen, Mac Reynolds of Imagine Dragons, Bryce Fillmore and Kendall Wilcox.

Watch the trailer for Long Haul below. The film is now available on Dekkoo.