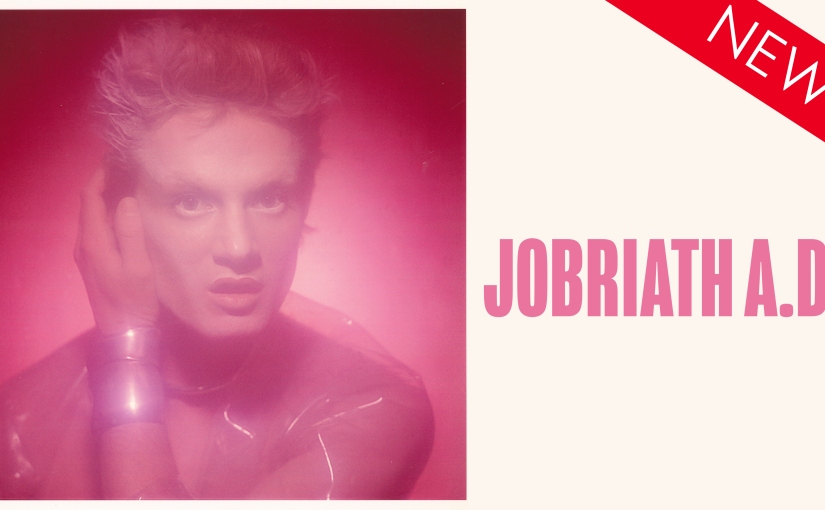 At one time, 1970s glam rock musician Jobriath was known as “The American Bowie,” “The True Fairy of Rock & Roll,” and “Hype of the Year.” Unfortunately, the attention didn’t last long. The first openly gay rock star, Jobriath’s reign was brief, lasting less than two years and two albums.

Done in by an over-hyped publicity machine, shunned by the gay community and largely dismissed by critics as all flash and no substance, Jobriath was excommunicated from the music business. He retreated to the Chelsea Hotel where he died, forgotten, in 1983 at the age of 37 – one of the earliest casualties of the AIDS crisis.

Now new generations of fans have discovered him through acts like The Pet Shop Boys, Joe Elliott of Def Leppard, Siouxsie Sioux, and Morrissey, all of whom cite Jobriath as a groundbreaking influence.

Through interviews, archival material and animation, director Kieran Turner crafts a riveting documentary that examines the heartbreaking and unbelievable true story of this unsung gay icon – whose legacy goes deeper than the labels hung upon him.

Watch the trailer for Jobriath A.D. below. The film is available now on Dekkoo.