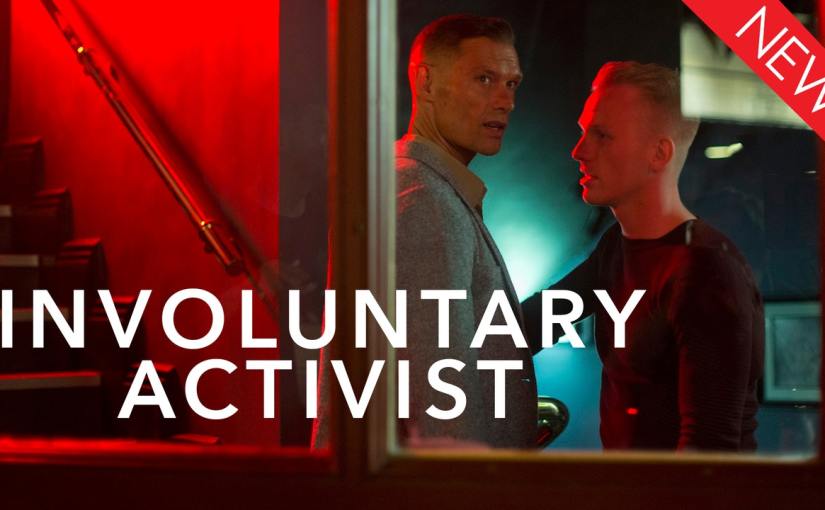 Aled (Rick Yale) is faced with an incredibly emotional dilemma when his sister tells him that his husband isn’t on the guest list to her wedding in Turkey.

Torn between alienating the sister he loves or doing something that goes against his own core values, Aled struggles to keep everyone happy.

Filmed in Sweden, Involuntary Activist was written and directed by prolific short filmmaker Mikael Bundsen, a longtime protégé of Ruben Östlund (the internationally acclaimed director behind Force Majeure and The Square). His short Mother Knows Best (also available now on Dekkoo) competed at Berlinale and has won a number of awards, including the Iris Prize, and been screened worldwide, including Palm Springs, Thessaloniki and Sydney Film Festivals.

Involuntary Activist is available now on Dekkoo. Watch the trailer below.