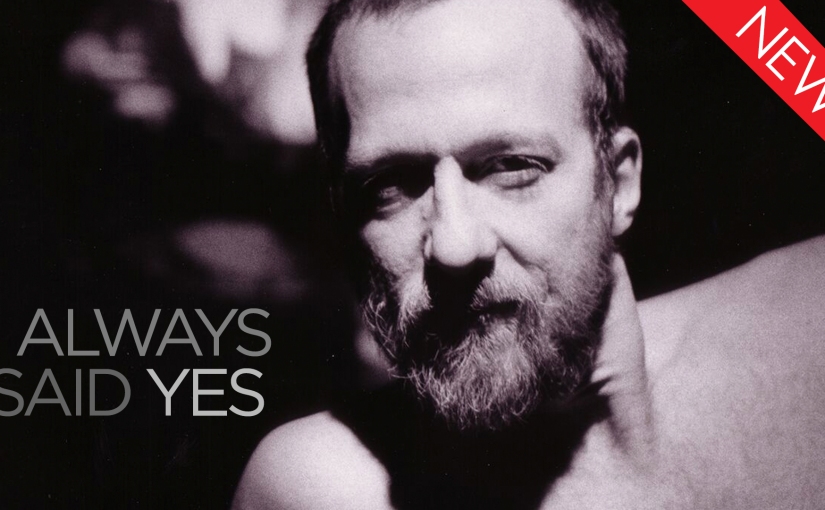 I Always Said Yes: The Many Lives of Wakefield Poole tells the story of a sometimes-overlooked gay liberation and independent filmmaking pioneer.

In an era when anyone making, promoting, or appearing in what the US government considered “pornography” could be liable for prosecution and jail time, Poole was a remarkably open and honest gay filmmaker. He became internationally famous and his movies screened for years as examples that films could be artistic as well as sexually explicit.

To many, though, Poole just made dirty movies. But Poole was so much more than a filmmaker and his amazing life story leads him through twists and turns, triumphs and tragedies, and a number of remarkable reinventions.

Watch the trailer for I Always Said Yes: The Many Lives of Wakefield Poole below. The film is now available on Dekkoo.