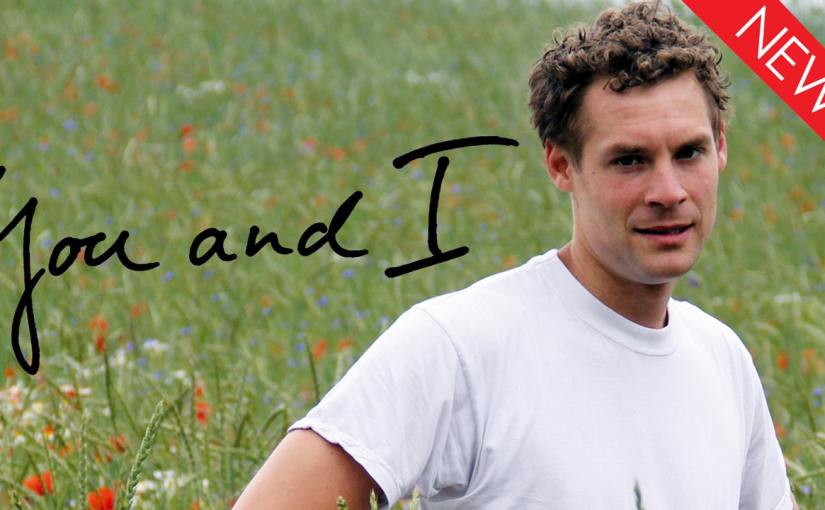 It’s summertime in Berlin. Jonas (Eric Klotzsch) is planning a trip through the little known area of the Uckermark, in preparation for a photography project. He invites his best friend, Phillip (George Taylor), to come along.

The two men haven’t seen one another since the time they spent together in London. So they pack up their Mercedes camper and take off across uncharted territory, stopping whenever they see something they like, taking pictures and generally enjoying a laid-back road trip.

The fact that Phillip is gay has never been an issue for either of them. When they pick up a hitchhiker named Boris (Michal Grabowski), however, who shows Jonas some interesting spots and starts to make moves on Phillip, the friendship of the two starts to fray. Maybe three’s a crowd after all? By the end of the summer, things between Jonas and Phillip won’t ever be the same again.

A sexy and bittersweet romantic drama, writer-director Nils Bökamp’s You and I is a stimulating, visually arresting romantic drama that tells a simple coming-of-age story, but packs in a lot of universal emotion.

Watch the trailer for You and I below. The film is available now on Dekkoo.