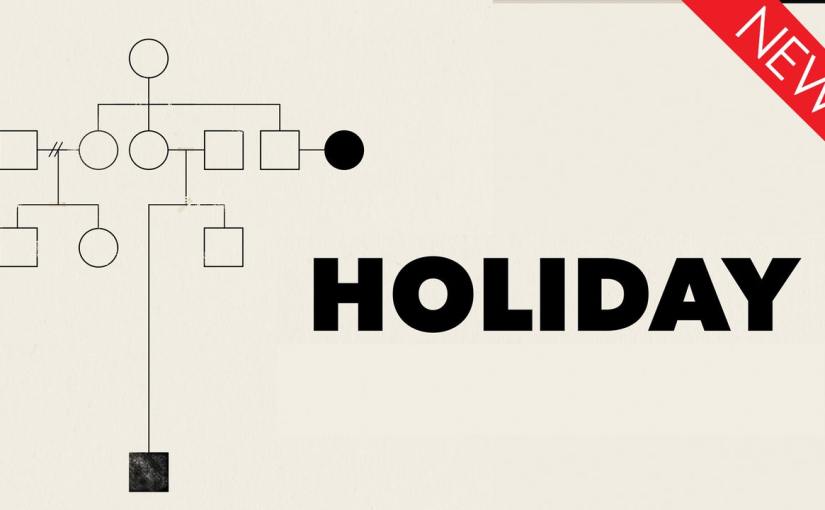 The new 20-minute short film Holiday follows twenty-something Maurice (Tijmen Govaerts) and his older brother Louis (Oscar Willems), who join the rest of their family for a weekend getaway filled with unexpected tension.

No longer a kid, but not quite an adult, Maurice is having trouble finding his place. He’s also starting to notice how much of a gap has grown between the generations.

Fueled by angst and growing more and more frustrated by his family’s myriad secrets, he starts adding a certain level of tension to each relationship, forcing a breaking point that his well-mannered relatives refuse to cross, no matter how awkward things get.

A sharp, well-observed comedy-drama from Belgian writer-director Michiel Dhont, Holiday teases at deep emotion hidden just under the surface. Watching the short film, it’s easy to imagine it expanded to feature length, delving further into each of the characters. Nonetheless, the game cast lend naturalistic performances that make the family feel authentic and relatable.

Watch a short trailer for Holiday below. The film is available now on Dekkoo.