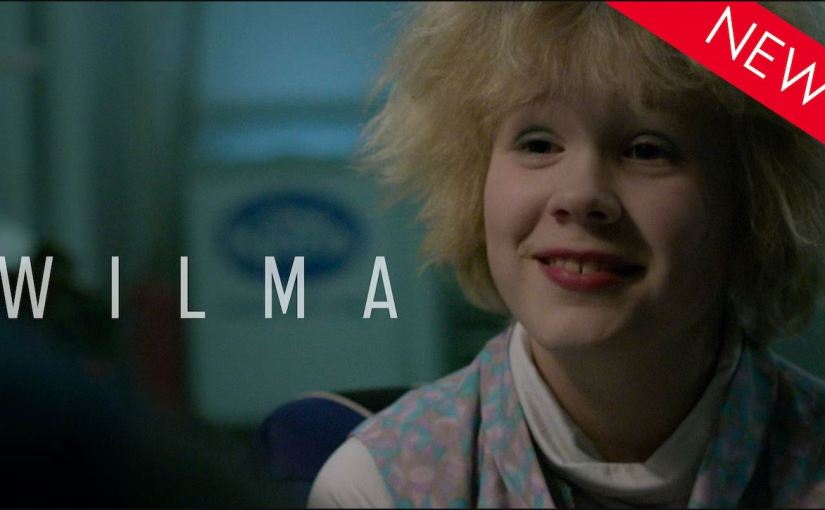 Wilma tells the story of an unusual meeting between an estranged father and his precocious child.

Wilma is a young kid who goes to meet her dad for the very first time at the trailer park where he lives. What the dad doesn’t know, however, is that the son he once fathered now identifies as a girl and has changed her name.

A touching and funny 11-minute short film from Icelandic writer-director Haukur Bjorgvinsson, an accomplished artist who has worked mostly as a sound designer in commercials and music videos, Wilma earned massive acclaim at film festivals all around the world.

The film won the Special Jury Prize at the 2020 Flickerfest in Sydney, the Audience Award at the 2019 Luststeifen Film Festival and the Best Original Screenplay Award at the 2019 Face á Face Festival in France. It was also nominated for Best Short Film at the Icelandic Film and Television Awards. In fact, this short film has been so successful that Bjorgvinsson is currently working on a feature-length adaptation.

Wilma is available now on Dekkoo.