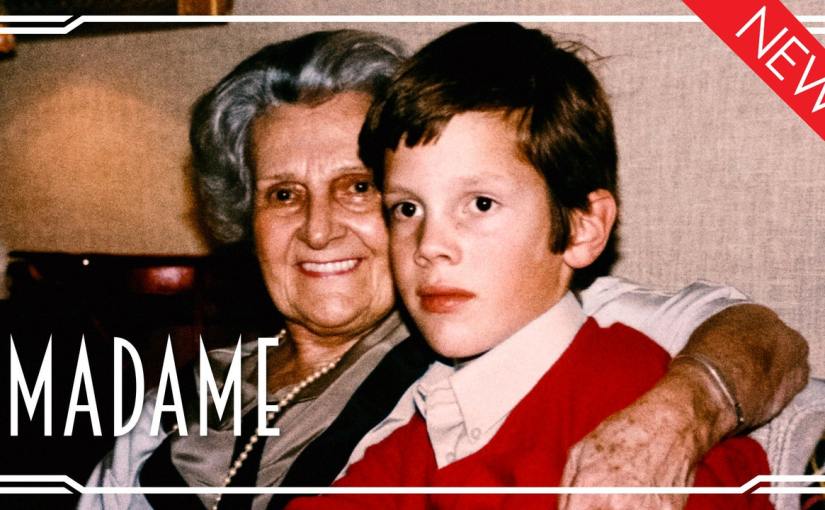 The touching new documentary Madame is a double portrait of a young boy slowly coming out of the closet and of the lady that was, even more than his own mother, the woman of his life – his grandmother.

Based on private archival footage, Madame takes us onto an intimate journey where Caroline, a flamboyant 90-year-old grandmother and her filmmaker grandson Stéphane explore the development and transmission of gender identity in a patriarchal environment.

Promised to a domestic life in the 1920s, Caroline manages to free herself from the clutches of a forced marriage and becomes a successful businesswoman, defying the social rules of her time.

In parallel, Stéphane struggles to play the role everyone expects in his Swiss bourgeois family, until the day he comes out of the closet and sets off on a crusade against homophobia and sexism.

Watch the trailer for Madame below. The film is available now on Dekkoo.