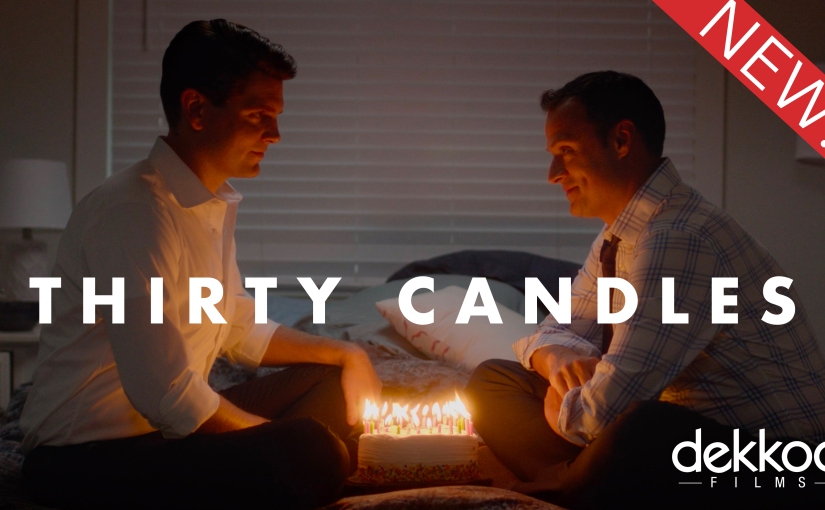 From director Jono Mitchell and screenwriter Madison Hatfield, the brand-new 13-minute short comedy Thirty Candles is a charming homage to the John Hughes classic Sixteen Candles, but with a decidedly gay twist.

Baker (Brandon Lee Browning) is turning 30 today… and he’s not thrilled about it. His long-distance best friend Hugh (DeMarius Copes) calls him up bright and early to celebrate and preemptively offset the birthday blues, but it’s no use. The ladies at the office seems to be planning some kind of embarrassing workplace surprise party. Sucking it up, Baker puts on his snazziest suit and sets off to work… only to find that the party is not for him, but a pregnant co-worker. What’s worse than everyone making a big deal out of your 30th birthday? No one remembering!

Luckily for Baker, the one person that does seem to remember his special day is Mike Bryan (Lee Osorio), the handsome IT guy of his deepest romantic fantasies. Suddenly, this milestone birthday might go from being the worst ever to the best.

With witty writing and charismatic performances, Thirty Candles is a clever and heartwarming short rom-com worth savoring. Watch a 30-second trailer for the film below. The full short is now streaming on Dekkoo. 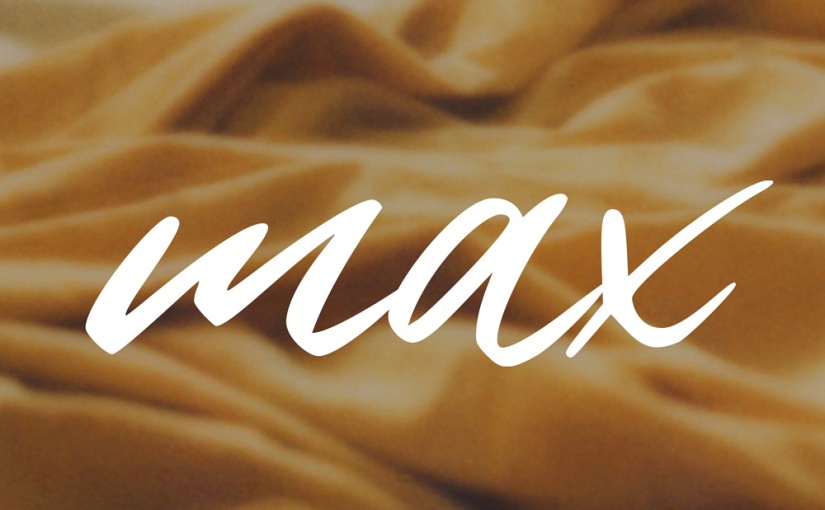 Jeremy (Mitchell) is very recently divorced – in fact, it just happened. After his marriage started to become casually abusive, he knew it was time to pull away. But that doesn’t make it any less painful. Coming out on the other side of signing the papers, his first step is to meet up with an alluring sex-worker who goes by the name Max (Gregory Piccirilli).

Despite Jeremy’s best efforts, he’s not able to get too much info out of Max about his real name or personal life, but the connection that they soon form becomes deep and authentic. Jeremy is in pain and Max, though he may be a hired hand, is ready to lend a comforting bare shoulder (and much more if the mood strikes).

With terrific, subtly emotional performances and skillful writing and direction that teases the larger world and lives beyond their room, Max could easily be expanded into a longer, most expansive feature. The film also brings up a lot of questions about the nature of empathy in transactional relationships.

Check out the trailer, along with some exclusive stills from the film and the poster below and make sure to watch and show your support in the comments when it becomes available on Dekkoo on 9/23!