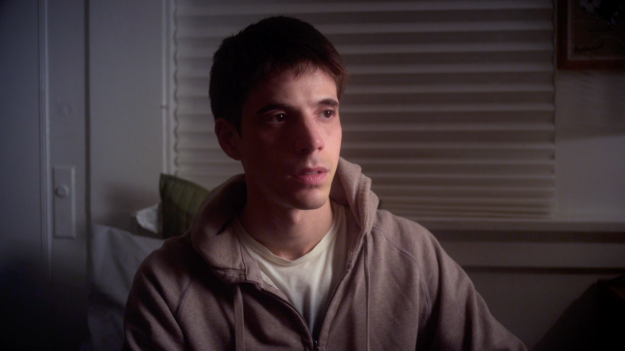 We love the short film format. Just like a short story, a short film forces the filmmaker to be concise and exact with the tale he or she wants to tell. And while a short film is just that – short, it does not diminish its ability to tell a great story.

So far this week we’ve added two short films to the Dekkoo library that we think you’ll enjoy.

‘The 6 Gays You’ll Date Before You Die‘ is a short that plays like a pseudo-public service announcement. It outlines the six types of guys every man will ultimately date before they finally choose to settle down. It’s hilarious, a bit goofy and sadly, completely accurate!

‘Buddy‘, a short film from The Netherlands (which we absolutely had to have in our library once we saw it), is more dramatic story of two friends, former lovers, who share a scary moment together.

Take a peek at both and consider what elements of the story are purposely excluded in favor of other pieces of information being included and how do those decisions help the humor, drama or action of the story. 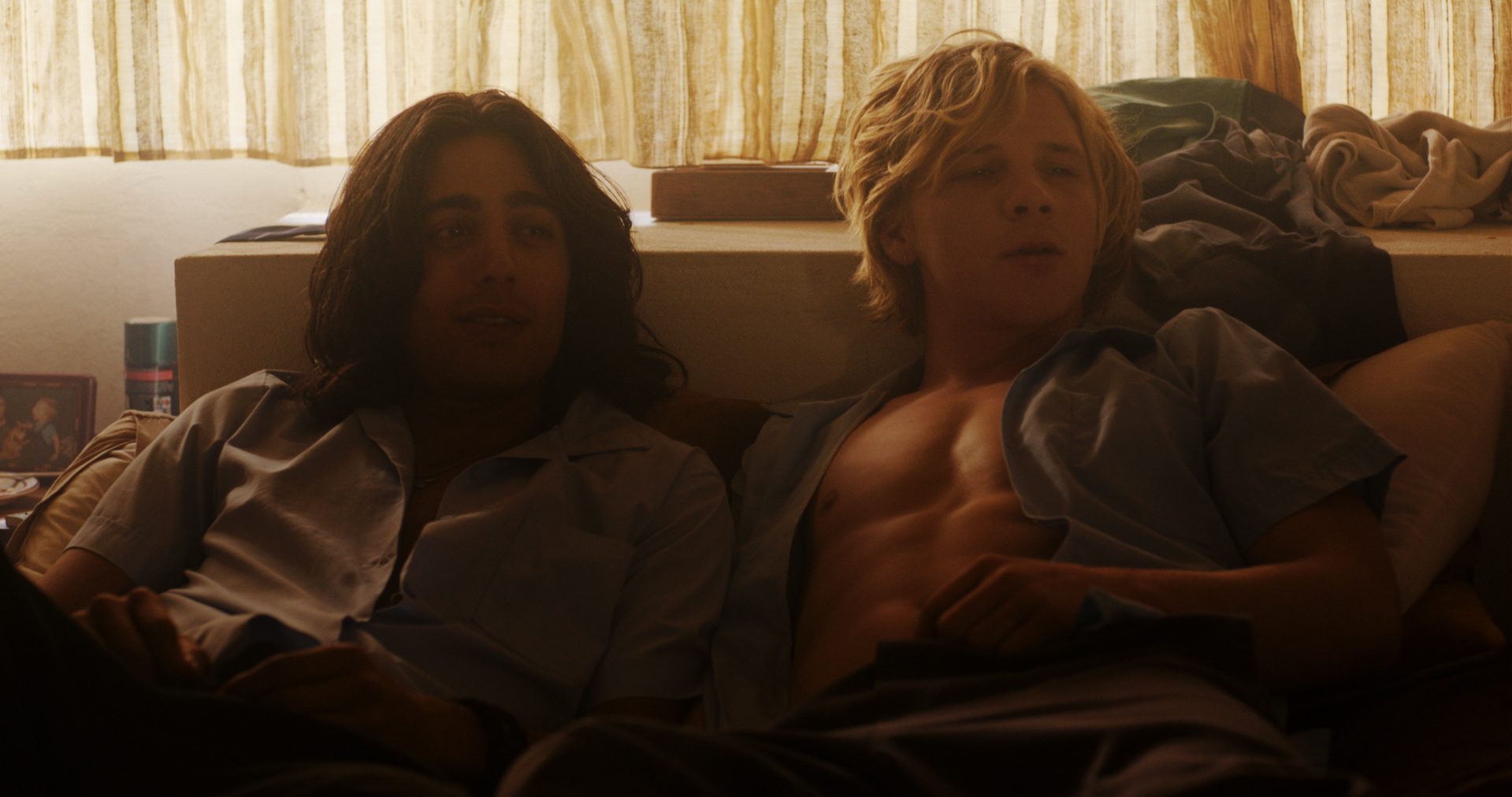 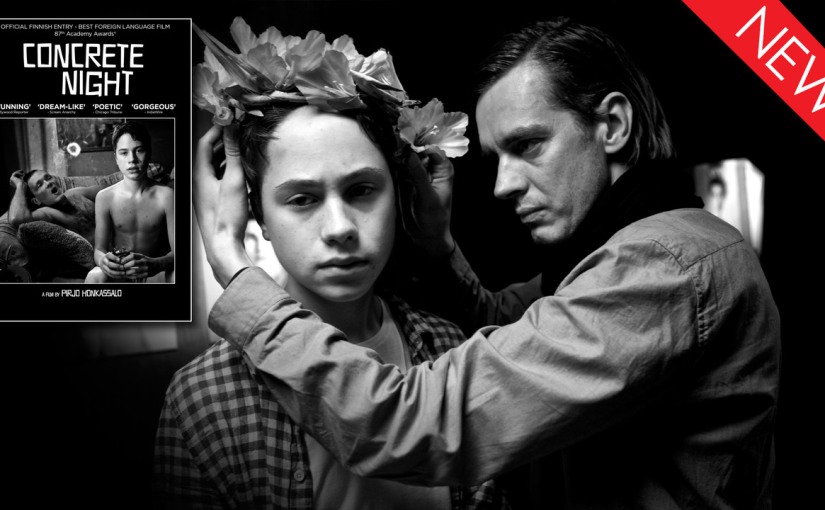 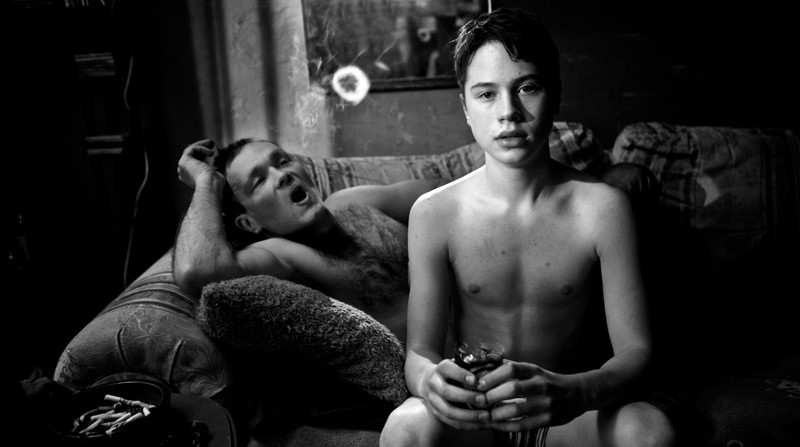 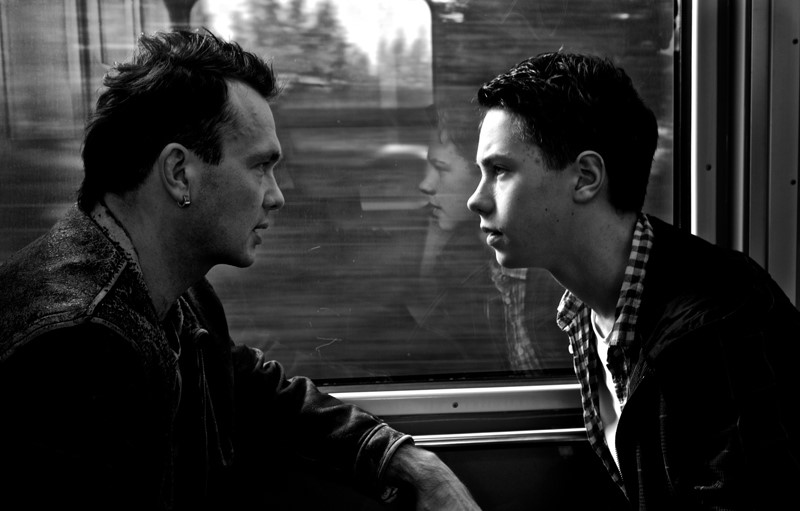 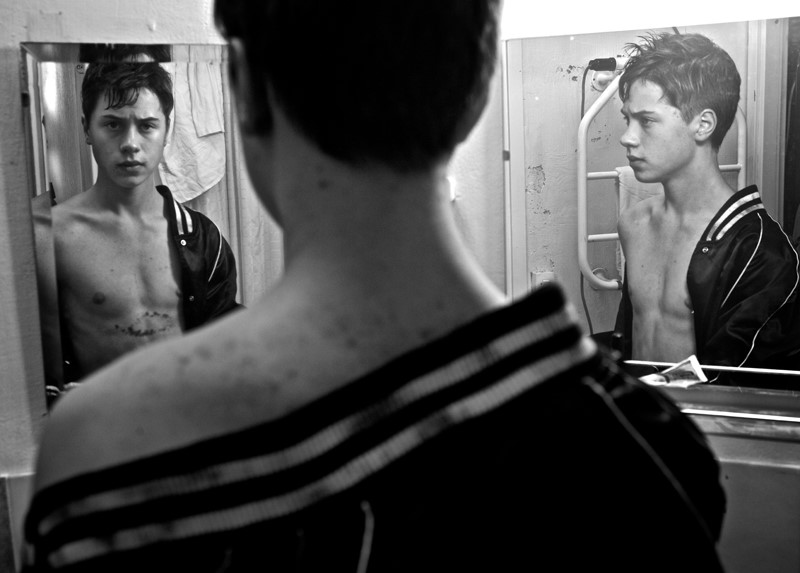 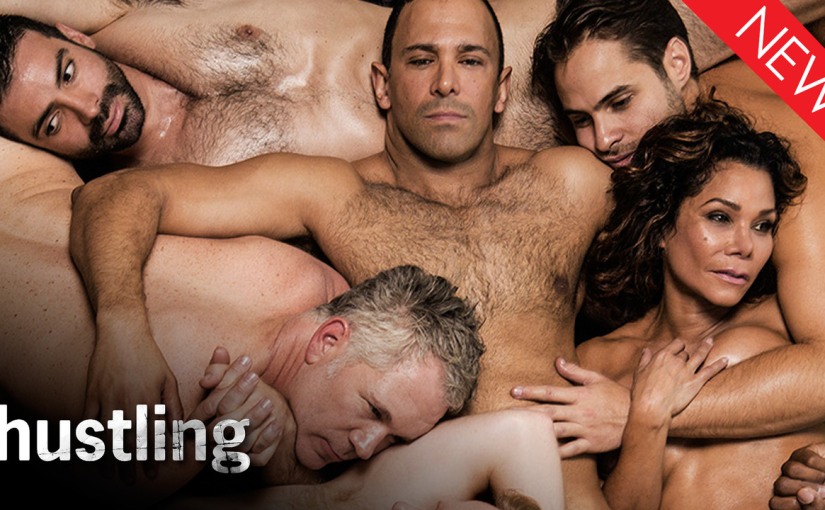 Ryan Crosby, aka Rod Driver, has been an adult film star and escort since his early twenties. He’s had a pretty easy life. Now 40, Ryan wants a change but quickly discovers he has a very limited skill set. ‘Hustling‘ explores Ryan’s rediscovery of life as he examines the choices he’s made. This smart, sexy, edgy drama with a touch of dark comedy stars Sebastian La Cause, Daphne Rubin-Vega, Stephen Guarino, Brent Barrett and Gerald McCullouch.

All three seasons of Hustling are available now on Dekkoo!

In other news, did you happen to catch cult filmmaker John Waters’ top ten films of 2016 list? Every year Art Forum publishes his picks and this year, ‘Like Cattle Toward Glow‘ made the cut.

He said of the film:

Kinda makes you want to see it, no? Well, lucky for you it’s available on Dekkoo! 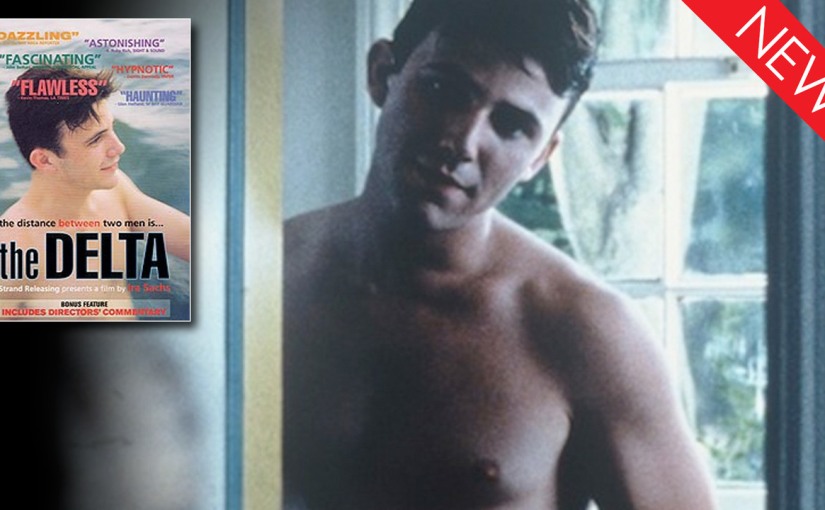 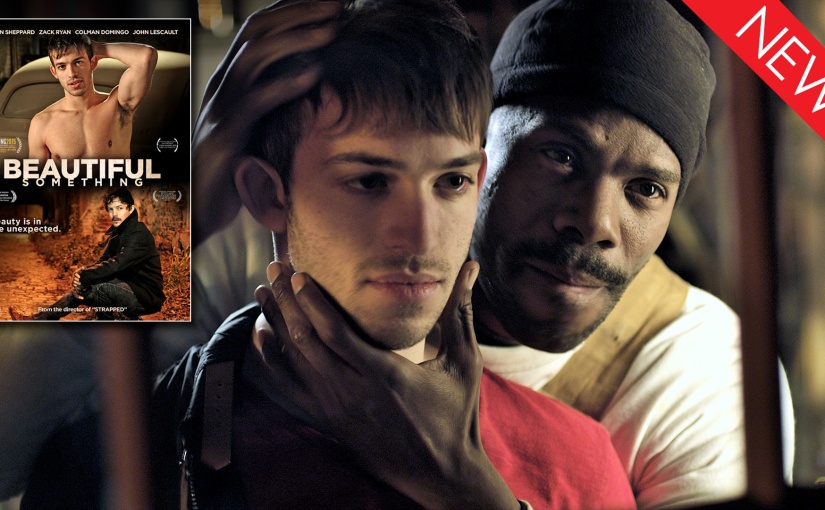 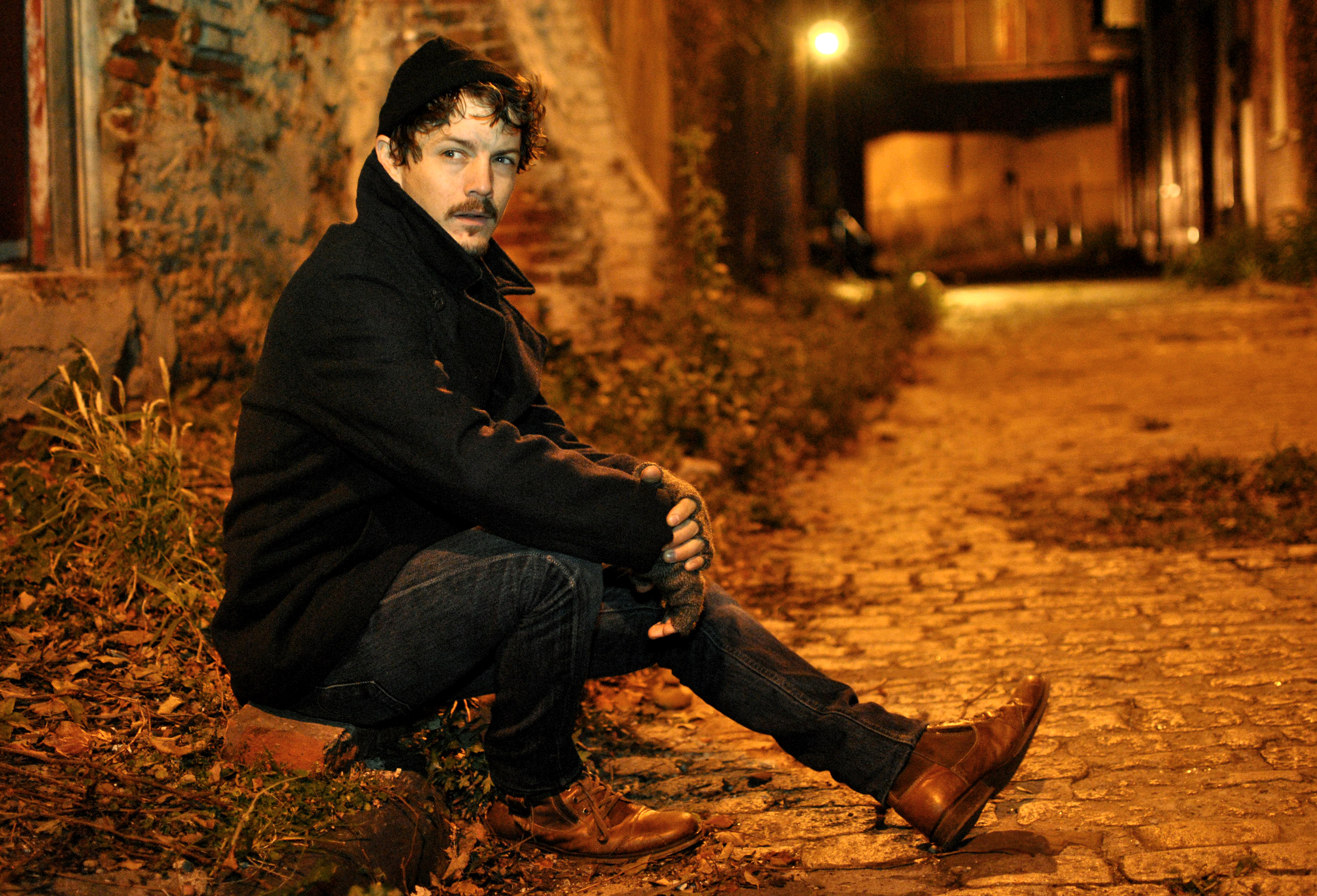 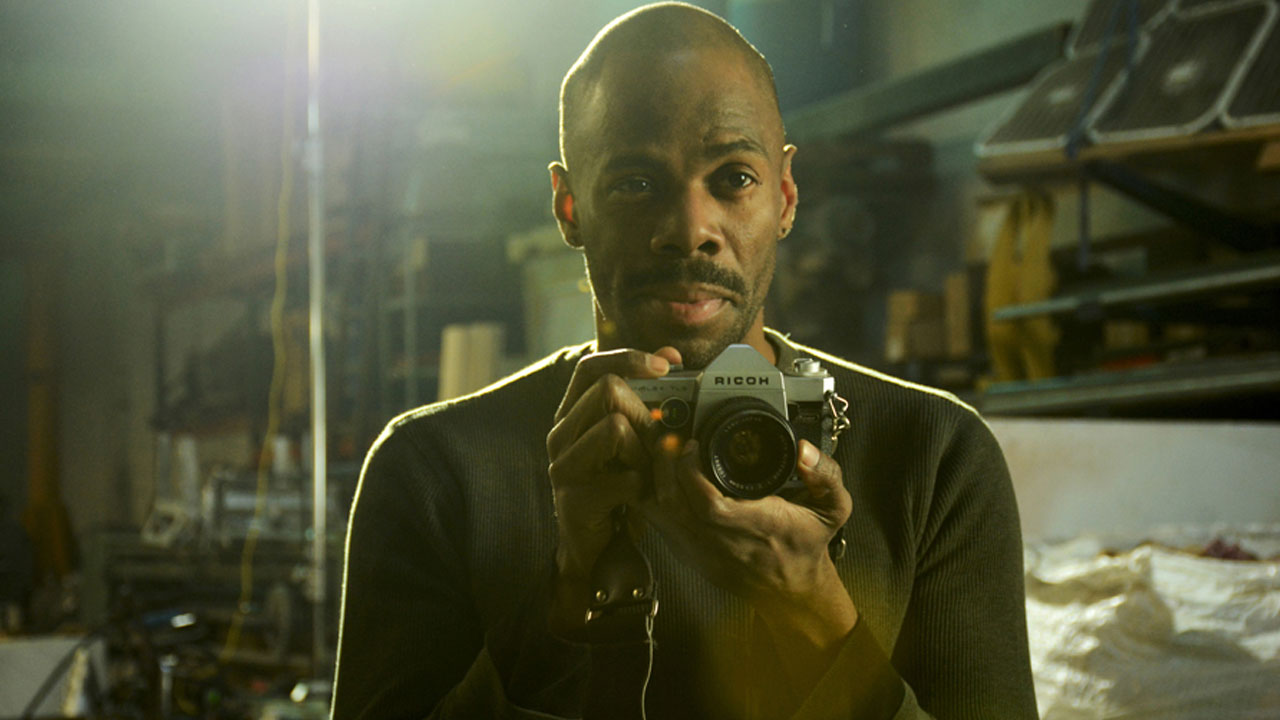 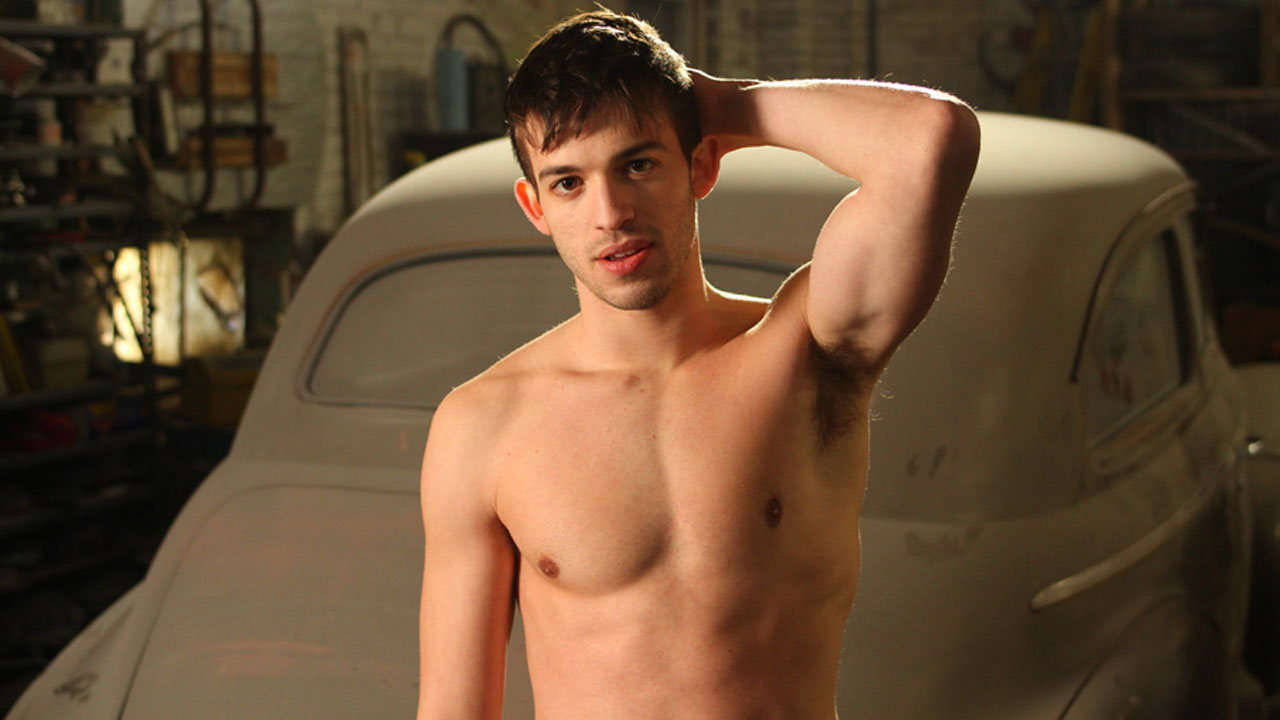